Built-up roofs (BUR’s) consist of multiple plies of roof felts laminated together with bitumen. Built-up roof material can consist of bitumen-saturated felt, coated felt, polyester felt or other fabrics. A surfacing is generally applied and can be asphalt, aggregate (gravel or slag), emulsion or a granule-surfaced cap sheet.

Built-up roofs can be installed over just about any type of roof deck as long as the proper substrate is used. BUR’s can’t be mopped to a wood roof deck. In this case a rosin sheet and base sheet are needed first. With steel roof decks, the thickness of the deck should be a minimum of 22 gauge and some type of approved insulation should be mechanically-attached to the deck to provide a substrate.

BURs are the toughest of the roofing systems. Where pedestrian traffic is high, a BUR roof system has no equal. A BUR roofing membrane is constructed on the roof by combining layers of materials (roll goods) together and in their total they act as the roofing membrane.

In the matrix of a traditional BUR membrane, tar or asphalt act as not only the glue which binds or adheres together the three to four layers of sheet-fabric roll goods, but that very tar or asphalt also acts as the main waterproofing component/ingredient which is being held/contained in place by those three to four layers of sheet-fabric. Hot tar, also known as coal-tar-pitch, has been virtually replaced by hot asphalt, but hot tar remains an outstanding product because of its ability – after it has been installed – to easily melt and flow into voids giving it the title “self-mending.”

Over the last three decades, the roofing industry has developed a variety of built-up roof types and Southern Coatings is certified to install all the various built-up materials offered by major roofing manufacturers. The key benefit to a built-up roof is the redundancy it provides due to its multiple layers. These types of roof are time-tested and most commonly used on facilities with more foot traffic or multiple penetrations on the roof.

“I want to thank SCI Roof for doing a fantastic job on my new roof for my preschool in Boca Raton. They were very professional to deal with and they worked around my business hours to get the job done in a very fast manor. I would recommend them to use for any roofing needs. The price was right too!!!” 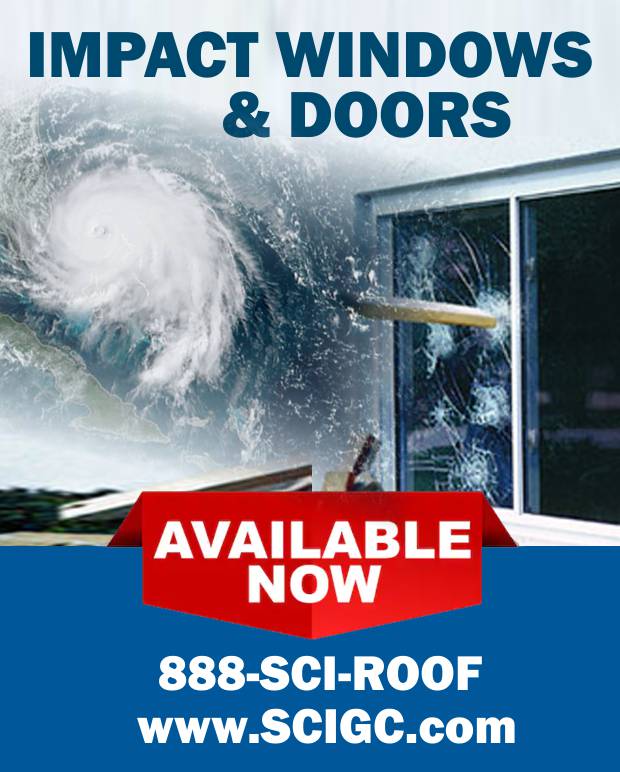 Get Your Roofing Project Started Today!

Get a free quote